Children VS Climate Change: An Interview with Sara Austin 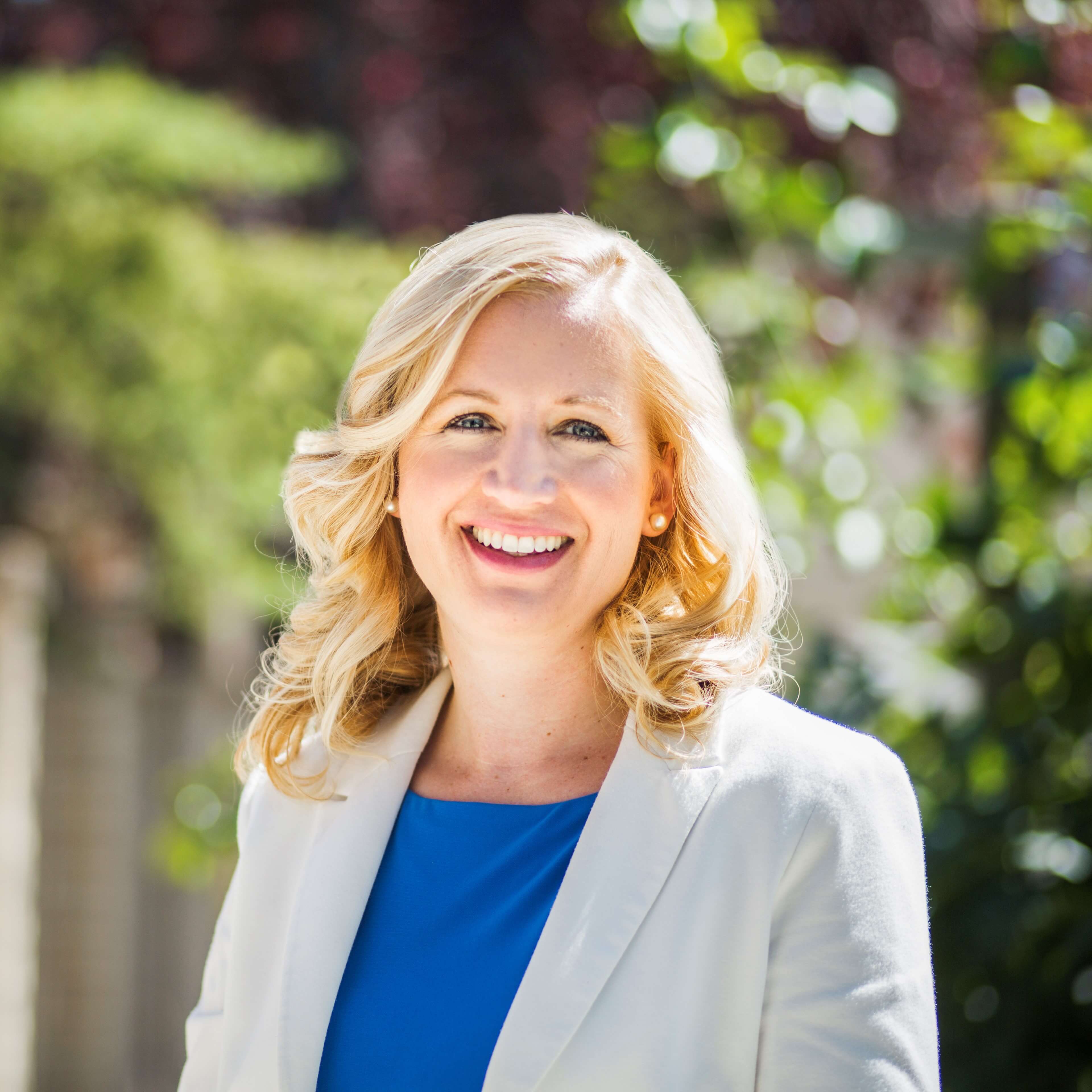 Children have had enough and are taking the fight to the United Nations Committee on The Rights of the Child with a petition that clearly protests their governments’ lack of action on the climate crisis. Sixteen petitioners from 12 countries around the world, including Greta Thunberg, claim that neglecting the imminent climate crisis is a direct violation of  child rights. This very petition is based on the work of Children First’s CEO and founder, Sara Austin, who is beyond thrilled that her protocol is being asserted.

The Muse had the pleasure of interviewing her for this article.

What was your reaction to the news?

Well, it actually took a couple of days for it to settle in. I saw the news about the complaint being filed the day that it happened, but it was only like a day or so afterwards when it actually clued in that it was the law that I had designed and worked for years to put in place. And, you know, I think the reality of it all is still settling in. It’s pretty remarkable to see something that I’ve worked so hard to bring about now being used in such a high profile case.

It said in the press release that Greta Thunberg had been one of the petitioners. Has she reached out to you? Have you had any contact with her?

I have reached out. We haven’t had a response yet, but I am eager to speak with her and the other petitioners named in the complaint about the case that they brought forward, and I’m eager to see what will happen in the weeks or months ahead as the case moves forward.

What are you hoping comes out of the complaint?

I think a number of things – I mean, first and foremost the fact that the complaint procedure is being used for such a high profile complaint helps to increase its visibility. The procedure has been available to be used by children and youth since 2014. So I think if anything, it just helps to make it known that this is available to be used as a tool to advocate for the rights and for the protection of the rights of children. But I hope that it will bring about justice for these children.

What do you feel is the most significant change that the government can make to reverse climate change and improve our children’s quality of life right now?

What I think is really important and becomes clear in a complaint like this is the need to listen to children directly from the people who are most impacted by the decisions that our governments are making. I mean, that’s what the protocol was designed to do. It should give kids a seat at the table and, ideally, we would want governments to be speaking with children before it ever gets to that point. But certainly when that’s not happening or when the rights of children are being violated, they need to have access to justice and be able to have a say in getting timely justice.

So how long have you been working on all of this? How long has it been for you?

I would say it’s been a lifelong journey. I was a young child advocate. You know, I was advocating when I was just a child within my school and my community life. Professionally speaking, I’ve been advocating for kids for the past 20 years. I started my career working with World Vision and advocating for kids across Asia and Africa and Latin America and within the United Nations. And then in 2015, resigned from that work, and that’s when I began the process of launching Children First Canada and this mission of making Canada the best place in the world for kids to grow up in, that launched in 2016.

It was fascinating to read in the last press release how we are only in the top 25 and not in the top 10 at all. That’s insane.

Yeah. Most recently when we polled Canadians in 2016, the majority ranked us there. Their self-perception was that we were somewhere between the top five and top 10, but in fact we’re ranked 25th and we’ve been going down. So we’re really trying to create a sense of awareness amongst Canadians of how poorly we are doing and building a sense of social and political will that we need to, ah, to do much better on and move things in the other direction.

Well, let’s hope this petition gives us a little bit of an upgrade.

I sure hope so. I mean, first we hope that Canada will ratify the protocol and give kids in Canada a chance to hold them accountable. You know, this year we’re marking the 30th anniversary of the UN convention on the Rights of the Child and really trying to put a spotlight on what we call the unfinished business of children’s rights in Canada. There are lots of things we can celebrate in terms of progress we’ve made, but clearly we have a lot of unfinished business to tackle working in this election to put these issues on the radar. But you know, even more importantly – post-election – to work with the new government, to create a plan of action, and really tackle these issues with a sense of urgency.

Thank you so much for your time, Sara.

Thank you. It was a pleasure speaking with you.

Sara Austin is the Founder and CEO of Children First Canada, who strives to make Canada the best place in the world to grow up. For more information, visit http://www.childrenfirstcanada.com 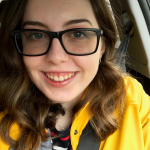