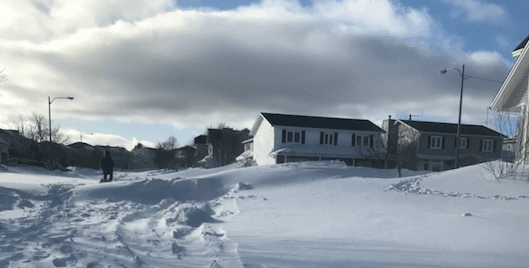 The storm of the century is no secret to the media. It was a record-breaking blizzard that brought over 76 cm of snow to St. John’s which has grabbed attention across the globe. The storm that residents of Newfoundland are calling “Snowmaggedon 2020” urged the city of St. John’s and surrounding areas to call a state of emergency (SOE). Over the last few days, it’s shown that the lasting impact of the SOE has gained traction on social media. When scrolling through our homepages and feeds there’s a constant conversation not only about the mess to clean up, but also the severe damages that will be left behind throughout the rest of the winter months. One of these concerns is directed specifically to local businesses and how the SOE continues to cause distress for both employees and business owners in the area. Businesses have remained closed for just over a week with financial concerns that continue to rise for both employees and business owners.

When speaking with business owner Evan Murray of Murray’s Garden Centre and The Grounds Café, he expressed his concern not only for the loss of revenue but also for the disruption of income for his staff. When asked about his concerns for the winter, Murray explained, “as with most restaurants, profit margins are tight (especially in the winter) but we are already considering how we may be able to help compensate them for this lost time, while also ensuring that our business stays financially sound.” Local businesses such as The Grounds Café, lost a busy weekend of sales, as well as a considerable loss of food, with no revenue to show for inventory costs.

Meanwhile, on social media, Newfoundlanders continue to encourage individuals to support local in order to aid in minimising damages from storm losses. The SOE has acted as a financial burden to a wide range of individuals across the province but social media and customer support will continue to play a large role in helping small businesses keep their doors opened.

Small business owner Krista Elliot from St. John’s Soap Works has also shared her experience throughout the state of emergency and agrees, it has certainly added extra pressure. “The inability to open means we have no income coming in, add the extra costs of snow clearing and snow removal means we have to dip into money needed to get through the hard months ahead”, says Elliott. With the massive hit from the SOE in order for many small businesses, such as St. Johns Soap Works, to pay employee wages, they will have to be paid out of pocket from business owners. Elliot says, she has no regrets about the decision to pay employees, but it was not an easy task – all wages were paid directly out of pocket.

Winter months are always a difficult time for small businesses, along with the loss of revenue and expensive bills over the past week, it is no surprise that our local businesses are feeling pressure from the SOE.

While businesses are now permitted to open their doors as of Saturday January 25th,  after over a week of lost sales it is more important than ever to support local businesses. 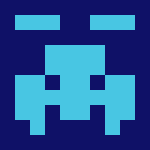